The Internet age has ushered in several revolutions of how things are done, including the fundamental action, process and experience of buy-and-sell. With the rise of e-commerce, all stakeholders in the payment ecosystem – from banks to customers and merchants – are seeking for platforms and solutions that can support both business and consumers to make e-shopping easier, more convenient and profitable.

As online-based business become more and more popular, the equipping of merchant acquirers and merchants is a crucial part of the digital payment value chain to facilitate the necessary documentations needed by banks and businesses, as well as a reliable platform for managing chargebacks and resolving disputed transactions.

In the early 2000s, as online purchase transactions began to pick up in volume, merchants began requesting for daily transaction reporting to ease day-to-day operation efforts and costs. With the prevalence of fraud still ongoing, merchants also demanded for the ability to be notified of chargeback and disputed transactions from their acquirers to manage dispute resolutions. Further, there was a lack of a central and efficient platform for communication and interaction between the merchant and acquirer.

Infinitium was first posed with this challenge by an existing acquirer client who was struggling to meet the request of their merchants for on-demand transaction reporting and self-service functions in their merchant-acquirer relationship.

Recognising that this is beyond a one-off client pain point but an industry challenge, Infinitium embarked on the R&D process for 6 months to create a market solution that would address the needs of merchants and acquirers.

Upon extensive market research and technical conceptualisation, another innovation is birthed: the Infinitium M-Portal, a Merchant Acquiring solution platform that is scalable to handle on-demand reporting based on category of merchant access level, including dynamic templates to cater to large merchants requiring customised reporting. The platform also enables Chargeback and Dispute Resolution; as well as Self-Service Request Module for merchants who prefer the option.

With this solution, M-Portal processes millions of merchant transactions across the region to generate reports, in which acquirers and merchants rely on the integrity of Infinitium’s platform to deliver accurate and timely facts and figures for the finance and operations of businesses.

As large merchants tend to have multiple merchant ID accounts spread across different territories with different reporting branches, Infinitium enables the generation of aggregation report for the branches across regional offices as well as total region segmentation reporting for the headquarter offices. Chargeback Notification feature also allows the bank to push notification and chargeback details to the merchant for them to upload chargeback dispute documents through the system.

For merchants utilising M-Portal, they are able to receive settlement and transaction reports in a timely manner. Streamlined management of merchant communication, transaction activities and enhanced features saves time, while additional reporting facilities increases productivity and access to quality information.

One of the most significant market wins through the M-Portal solution is Infinitium’s ability to provide this merchant-acquirer service to one of Singapore’s top and largest banks, through which the bank is able to cater to large merchants across various industries, including airlines, hotels, insurance and more.

We acknowledge integrity as the cornerstone of all our dealings & how we operate our business. We are committed to uphold honesty, ethical & responsible conducts at the highest standards. 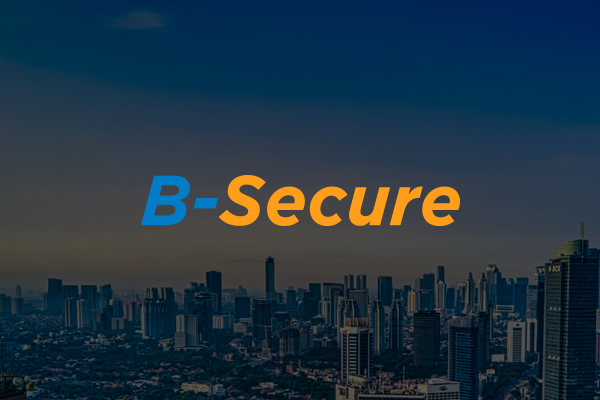 Infinitium Eases the Lives of Consumers and Merchants

for Recurring Payments with Tokenization Technology