Indonesia, with a population of over 265 million today, presented with a concerning financial gap in the early 2010s: the country registered a mere 20% of bank account ownership; which meant a big proportion of income-earning adults were ‘unbanked’. Transactions were heavily cash-based, and the people had no means to participate in the digital economy.

Moreover, a secondary looming issue is the connectivity gap within the smaller, second-tier banks spread across Indonesia, also known as ‘Bank Daerah’. These banks are limited in infrastructure and functions, only offering cash withdrawal and transfer services at ATMs with no capability in online payment offerings.

Despite the situation, the e-commerce market continued to pick up in those years, primarily driven by the emerging middle-class and digitally savvy population owing to rapid smartphone and internet penetration and adoption – including the unbanked demographic.

Recognising the importance of this paradigm shift, Bank Indonesia launched an initiative in 2014 called the National Non-Cash Movement to build public awareness of non-cash payment instruments, thereby gradually fostering a less-cash society. This was a precedent to the national e-commerce roadmap to drive the national digital economy as a new growth engine for Indonesia.

With the rising e-commerce boom in a country of massive population, Indonesia presented a vast untapped potential and market opportunity, which led Infinitium to embark on a partnership with PT. Artajasa Pembayaran Elektronis (Artajasa) to develop B-Secure with Dynamic One-Time Password (OTP) Authentication, a domestic authentication platform for issuing banks and merchants to process online transactions.

Announced in 2016, the partnership pooled resources and expertise from Infinitium and Artajasa to integrate e-payment authentication technology and user management best practices to develop a secure platform for stakeholders in the Indonesian payments market. Infinitium’s role involved a huge undertaking to develop a localised solution that caters to the requirements of domestic banks and allows for interoperability among the network banks. .

B-Secure is tailored to be compatible with the bank network of ATM Bersama, which is among the largest shared ATM network principals in Indonesia under the purview of Artajasa. With ATM Bersama’s existing framework of 94 bank and non-bank institutions that reaches a potential base of over 107 million cardholders, B-Secure is a game changer for Indonesia’s digital payment landscape.

The integration of B-Secure within Indonesia’s local payment switching framework reaches out to the second-tier banks and allow them to offer secure e-payment services to their cardholders. This results in the potential impact on millions of cardholders to participate in e-commerce and m-commerce, thereby directly contributing to greater financial inclusion.

B-Secure was officially announced in the market in 2018 as the key domestic authentication platform, in line with the National Payment Gateway (GPN) initiative by Bank Indonesia to promote easy and affordable cashless transactions while enhancing transaction security. The system is positioned as a complementary infrastructure support to enhance the authentication and authorisation process for all stakeholders in the e-payment ecosystem.

As Indonesians become more engaged in e-commerce and mobile-commerce given the increasing usage of smartphones and internet penetration, B-Secure is set to galvanise greater adoption of online transactions using a secure and authenticated platform. As a big population of Indonesians do not hold credit cards, B-Secure now enables these previously “unbanked” people to carry out Online Debit payment for e-commerce. As for banks and merchants, B-Secure will be a new model for acceptance of payment that offer a better system in terms of security and scheme efficiency.

Cardholders with existing bank accounts do not need to open a separate account or transfer fund into a separate wallet, instead will now be able to use their local bank card online once the Issuer Banks embark on B-Secure. It provides flexibility and new capabilities for cardholders to enjoy the convenience of online shopping and securely make payment for services, without the fear of payment fraud and unauthorised charges to their bank account. B-Secure also enables the local bank cards to have similar capabilities as Global Branded Scheme cards in online e-commerce and mobile commerce security.

Based on the Global Findex (Financial Inclusion Index) database released by the World Bank in 2018, almost fifty percent (48.9%) of the adults in Indonesia now own a bank account, reflecting a true turning point in the country’s journey to boost financial inclusion. Between 2014 and 2017, Indonesia also made the most progress in bringing its citizens into the formal financial system with the biggest account ownership increase of any developing economy across East Asia and Pacific region.

As for Infinitium, B-Secure is just at its beginning, but it is a testament of the quality delivered in developing the best solutions based on market needs. With its robust technological infrastructure and capacity, Infinitium is well-equipped with the economies of scale to drive this ready-captive market and facilitate the growth of e-commerce industry based on sheer transaction volume of the captive market share.

We strive to consistently deliver the best quality to reflect our reliability as we set
high standards & expectations in developing the best solutions for our clients. 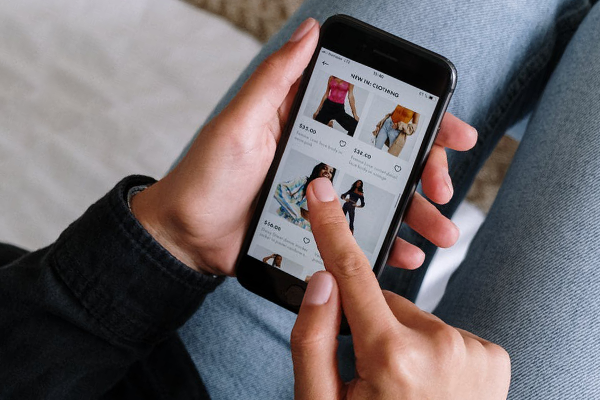 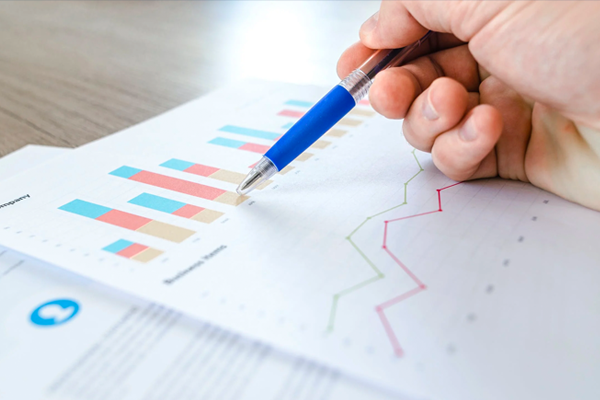